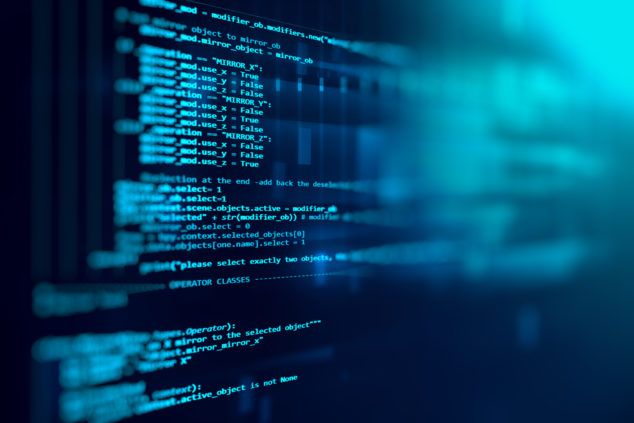 When you’re a consultancy there’s little time to invest building your own intellectual property. Can an organisation protect and reuse code written over several projects, then leverage it for an ongoing revenue stream and improve development process at the same time?

The answers to both is of course, yes, and involve development of reusable frameworks. However, to achieve this and build out a set of libraries for profit, organisations must acknowledge the value in their production and should encourage developers to be proactive in identifying learnings from projects and allow for development time and absorption of costs, understanding the offset of these will increase the organisations commercial value.

So, it sounds relatively easy, just write some code and presto, a new revenue stream. That would be ideal, however it’s not so easy. Often organisations don’t see the value in allowing developers time to analyse past projects and identify functionality that can be developed into a library.

At the completion of an eighteen-month long project, I was afforded time to investigate common elements from a complex architecture, how I would simplify it, and build a framework that is generic enough to be leveraged in future projects.

The outcome of this exercise, in its simplest explanation is a form library. Include it in your iOS project, initialise it from a data source and it will build you a form with dynamic fields that are externally controlled, meaning the fields can be edited, changed, ordered, added or removed externally from the app.

The Forms framework is one of two libraries way+bu maintains and deploys in our iOS applications. Our Table Manager Framework manages lists and tables, while the Forms library manages forms and fields. Currently, the Forms library builds twenty-three types of fields. Some are simple text fields, while others are complex repeating fields and drop-down lists.

At the completion of an eighteen-month long project, we instantly identified three new projects the Forms Library is ideal for.

It builds more than just fields. We can effortlessly build a keypad (as seen in the image right) used in our Quick Donate Application. Instead of building static buttons which require multiple constraints to ensure each button displays correctly on various handsets, the Form library will seamlessly display, handle constraints and device orientation, then display exactly as we expect it to, on any screen size.

Another client requires a series of paginated forms to be displayed to clients for data entry. We know the flexibility of the library will create beautiful tailored forms easily with little to know additional development required.

Right off the cuff two projects have benefited from the Forms library, which takes repetitive, complex tasks and simplified their implementation. The keypad is easily one day’s work to build and test across multiple device sizes. The Forms Framework cuts this down to minutes. The implementation in a complex form like the one shown in the Estate Form image will potentially cut down months of work to a few days.

So far, I’ve been hailing the benefits of encapsulating functionality into a reusable framework. Now let me reveal the cream on the cake, testing. Since separate extensive testing is conducted within the framework for error tolerance, validation, output, logic and in the case of a complex form, validation of data, it drastically cuts testing time and allows you to focus on local code only.

As you can see, reusable frameworks and libraries can offer an organisation a significant commercial advantage. Planning development time into your budged for their construction and maintenance is as valuable as attracting business. Useful frameworks improve productivity, quality and development costs, it is an area I am passionate about and always happy to talk about.

If you feel your organisation requires a code review or analysis, reach out to us at way+bu. We can facilitate and speed up identification and help you begin leveraging your intellectual property.